A couple of months ago, we announced MaximilianDood to the ROG Stream Team, and today, we’re revealing our second member of Team Republic of Gamers, Kephrii!

“I am Brian 'Kephrii' St. Pierre, 22 year's old from Fredericksburg, Virginia. I've been playing FPS games since Halo released in 2001, and I was 7 years old. Most of my life has been spent playing games at an extremely competitive level but never really being able to dedicate myself to competitions. The games I grew up on were TFC, CS 1.6, CS:GO (10-5 ESEA Open, 15-3 CEVO AM), WoW (Gladiator), League of Legends (Diamond), Halo (Multiple 50's & Tournaments), etc. I finished my four and a half years of Active Duty Army service right after Halo 5 came out. My wife told me I should make a name for myself in gaming or I may regret it when I look back someday. After that, the next thing you know, I was on stage at the MLG Arena in Columbus, Ohio for placing Top 16 in North America during the Halo World Championship Tour. After Halo 5, I decided to switch to Overwatch and put my FPS skills to the ultimate test in a game that had true international competition. The Overwatch community has been great to me and I want to give back to them. I've never been more passionate about anything outside of gaming and I don't see that going away anytime soon.”

Kephrii primarily mains Widowmaker, a sniper, in Overwatch and his kills in-game are pretty incredible, to say the least. Don’t believe us? Then take a look for yourself!

“I've had strong ties to ASUS for many years now, specifically their gaming brand "Republic of Gamers". I served as an Active Duty Soldier in the U.S. Army for 4 & a half years and throughout my enlisted career ASUS was there supporting me. The day I left bootcamp I picked up ASUS's first 17 inch 3D Laptop, the G74Sx. Being my first ASUS product, I didn't know if this laptop was going to support me throughout my journey. To my surprise that laptop went above and beyond my expectations and is stilll going strong to this day. ASUS ROG has been by my side supporting me for a long time; I am proud to say I am now by their side supporting them.”

Join Kephrii and MaximilianDood on our official ROG Stream Team Page on Twitch along with other awesome players we’ll be announcing soon!

ROG Global
@ASUS_ROG
We've got 5 #ROGPhone5 to give away! Predict which team of influencers will win the ROG Phone 5 All-Star Showmatch… https://t.co/b7XyvuwZe1

ROG Global
@ASUS_ROG
Couldn’t find a team in time ? Needed more time to settle on a team name and logo ? We. Heard. You. 👂👂👂 Register… https://t.co/AOilYzbBMk 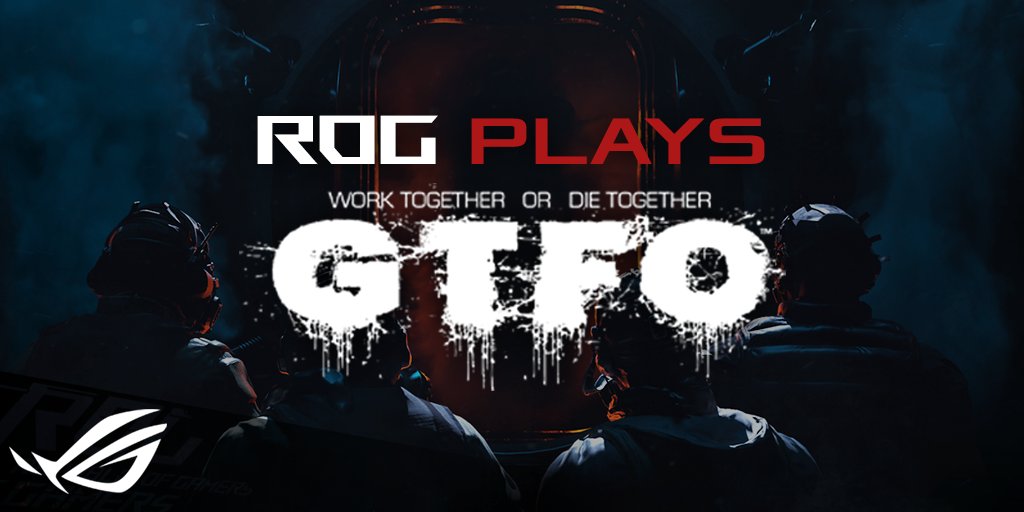