Beverly Hills is the last place where you’d expect esports to be rapidly evolving, but Echo Fox is part of an organization that’s unafraid of experimentation and innovation. In 2017, Jared Jeffries, former NBA player and then-Denver Nuggets player personnel director, became Echo Fox’s president. Owner Rick Fox wanted to apply the pro sports “front office” concept to esports and believed Jeffries was the perfect person for the job. The team's giant, 30,000-square-foot facility is part of Vision Venture Partners, the company that owns Vision Esports and Vision Entertainment, as well as the Echo Fox team. They take an unorthodox approach to esports and are expanding into new and untested realms of media and professional gaming. This bustling headquarters is at the center of it all.

Read more about how Echo Fox is changing esports on ROG. 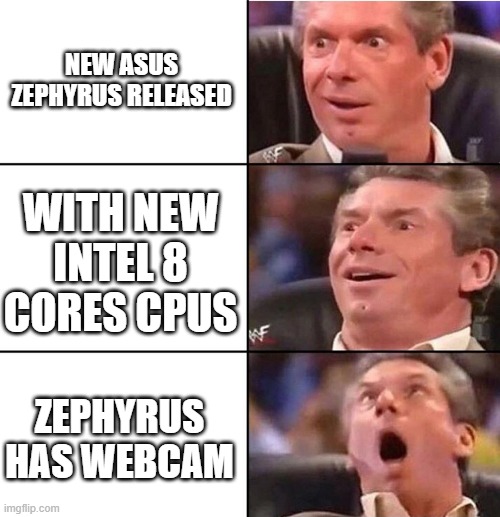 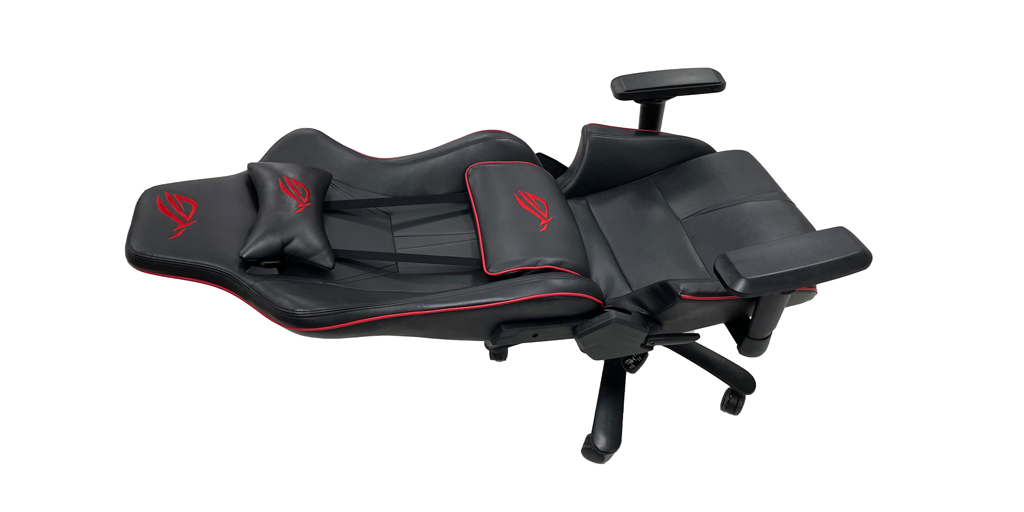