We are quickly approaching the Esports Championship Series Finals for CS:GO, and in the next couple of days, eight teams will be competing with each other to win not only prestige and the right to call themselves ECS champions, but also a $3.5 million cash prize pool! The Finals and Grand Finals will be taking place at The SSE Arena, Wembley in London and tickets are still on sale if you want to be a part of the action. Right now, the teams that will be participating in the finals are:

Friday, June 24th will be the first round of finals for each team, and June 25th/June 26th will be where each team will be duking it out during grand finals. You can find the schedules for each team here so you know when to catch the hype. Can’t make it out to London? Not to fear! FACEIT (in partnership with Twitch) will be livestreaming from the arena here, so put it on your bookmarks bar and keep a dedicated Chrome window open for it so you’re ready when ECS is ready. Also, if you haven’t kept up with some of the previous matches, you can also check the ECS website for in-depth reviews and highlights.

ASUS Republic of Gamers is happy to be a sponsor of ECS! Featured during the tournament will be the:
VG248Q
ASUS ROG Strix GL502
ASUS G11CD 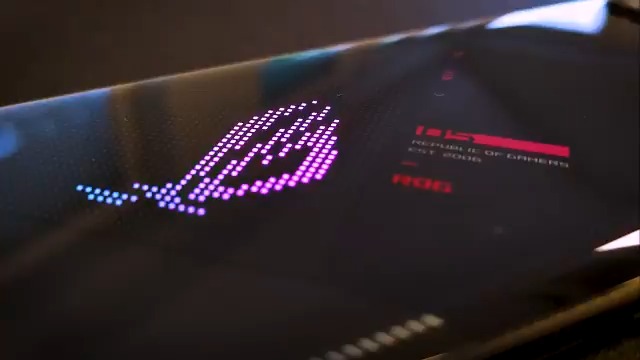 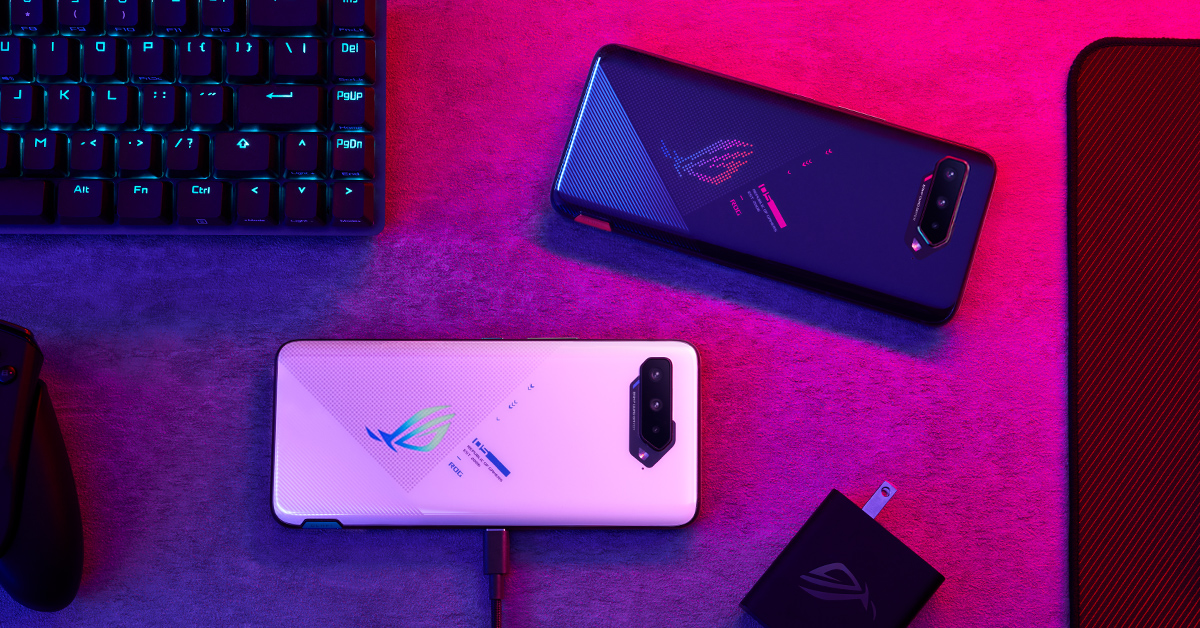