While Hearthstone is incredibly fun, it’s been far too long since the last expansion. The last expansion, League of Explorers, released November 12th, 2015. It’s been almost half a year, and I for one, am thrilled for change. 134 new cards of change to be exact, although, some of these cards are unavailable in the arena (anything that has C’Thun in the text). I managed to fit in 3 arena runs today (8 on Shaman, 9 on Paladin, and 12 on Warlock). Though I haven’t played enough to truly know the power of each and every new card, I’m here to share some of my initial thoughts.

Mages, Paladins, and Rogues! (Oh my!)

If you’ve been playing arena in the last couple of months, you’re probably sick and tired of seeing these three classes. With the increased chance of drafting League of Explorer cards -- we saw too many Ethereal Conjurers, Keeper of Uldamans, and Tomb Pillagers.

They’ve been kings of the arena for far too long -- and now, finally, with the new expansion…They’re still strong. Note that I use the word “strong” and not “overpowered” as other classes definitely picked up some help this expansion.

Let’s take a look at the relevant (common and rare since we’re focused on arena) new cards that these three classes have picked up.

I still personally don’t believe that this card will be that strong overall in arena. While it generally does good things for the mage that plays it -- the variance in the card is too high.

Faceless Summoner is a card that arena mages did not need. On average, when this card is played, it will net 8/8 in stats for 6 mana. Furthermore, the fact that it’s split into two parts strengthens the card as it’s harder to remove. This is almost a strictly better more expensive version of Silverhand Knight

Twilight Flamecaller is situational, but much more playable than Demented Frostcaller or Shatter. It’s literally a 2/2 body with a free Arcane Explosion attached to it. While the battlecry effect is strong, the 2/2 body doesn’t trade very well against much, making this a pretty well-balanced card.

Steward of Darkshire into Muster for Battle. Into Selfless Hero (which is ridiculously strong too). Into Stand Against Darkness. Let’s Rallying Blade on top of that.

A Light in the Darkness: Let’s give Paladins more flexibility too!
Divine Strength: Because Paladins needed more efficiency in buffing their divine shielded creatures.

All trolling aside -- I really do think that this set will make Paladins unbearable in the arena. I don’t think that Paladin is the most consistent class - but it’s one where once they get ahead, they run away with the game. We’ve all had games where it goes turn 1 secret -> turn 2 Shielded Mini-Bot -> turn 3 Muster for Battle -> turn 4 Blessing of Kings or Keeper of Uldaman, so on so forth. By then, there really is no stopping them. Divine Shield has always been so strong in arena since it requires multiple sources of damage to deal with, and this current set amplifies that strength.

Undercity Huckster, Thistle Tea, and Journey Below are all card draw but in very different ways. Huckster seems fun, and the 2/2 body makes it very playable for 2 mana. We can compare it to Webspinner in a way - because while you never know what you’re going to get, it will still add to your hand and give you more options moving forward.

Thistle Tea on the other hand seems too slow to really work. It’s similar to sprint, but if you pull a clunky card, it could make your hand extremely awkward. It’s often difficult to find a spot where you can essentially cast 6 mana and do nothing for the board state. It’s obviously powerful in a top-decking scenario, but those situations are far fewer than ones where you’re just fighting for the board.

Journey Below is incredible -- Deathrattle effect minions are so powerful because they often require multiple sources of damage to deal with. This, coupled with the fact that the Discover mechanic is ridiculous in arena, makes for a beastly card.

I’m tempted to bust out the PJSalt emote again here. Shadow Strike is exactly what Rogues did not need. They already have the most efficient removal, and in all forms: Weapons, Minions, and Spells. Adding another common powerful removal spell to Rogue’s arsenal seems absurd to me.

I actually really like the balance of Southsea Squidface. It’s definitely a powerful card, but it does require some turn planning. The 4/4 body makes it a viable threat, but not too powerful for its mana cost.

Back to BabyRaging and PJSalting. Bladed Cultist is once again not what Rogues needed at all. They already dominate arena with their insane early game starts. Bucaneer, Undercity Valient, Defias Ringleader, Hero Power (hah, but seriously), Deadly Poison, Backstab, SI Agent - the list goes on and on. We already know how broken turn 1 Zombie Chow is. Now think about coin, Bladed Cultist, Bladed Cultist. *shudder*

Some of the Mage, Rogue, and Paladin cards are clearly powerful. Having powerful cards is not necessarily a bad thing. The problem is that these classes are already at the top due to the previous pool of cards. They definitely got more love than they deserved, but not quite on the level that Shaman got. Let’s take a look.

In arena, 4 mana 4/5 body is good. Add a recombobulator effect? It’s great. Add an extra mana of value onto that effect?! What!?!?!?! Master of Evolution is absolutely ridiculous. You can take a favorable trade and then cast the battlecry. Imagine trading your Fire Elemental into a Yeti, and then using Master of Evolution to turn that 6/1 body into Illidan Stormrager, or Stormwind Champion, or any other quality 7 drop. Man oh man the possibilities are endless. This is an absolutely positively absurd card.

Evolve is similar to Master of Evolution, except it’s on ALL of your minions. ALL OF THEM. Your totems become 2 drops. You can always take favorable trades first, and then cast Evolve for new, fully healed, minions that cost one more.

Flamewreathed Faceless. 4 mana 7/7. Yeah. Stormcrack is a targetable Flamecannon that Overloads for one. Definitely strong, but shouldn’t be too overpowered.

Primal Fusion is a win-more card in the sense that -- if you have one of each totem on the board and you’re able to get +4/+4 with it, you were probably already winning pretty hard anyway. Still, even with 2 totems it’s more than reasonable.

Thing from Below is super strong. Even if you’ve summoned 0 totems the entire game, it’s only a slightly worse Lord of the Arena. The upside is pretty huge, and will definitely make for some crazy tempo swings.

All in all, the Shaman set is crazy good. We’re definitely going to see some crazy Shaman decks in arena now and then, but I don’t think it’s going to be terribly consistent. The reason for this is because Shaman has always been a class that “wins more”, meaning that when it’s ahead, it will continue to push the advantage. When Shaman loses the board, it’s super hard for them to reclaim it as totems often get eaten for free by opposing minions. It will come down to how many Evolves, Master of Evolutions, and Flamewreathed Faceless’s that they can get their hands on. 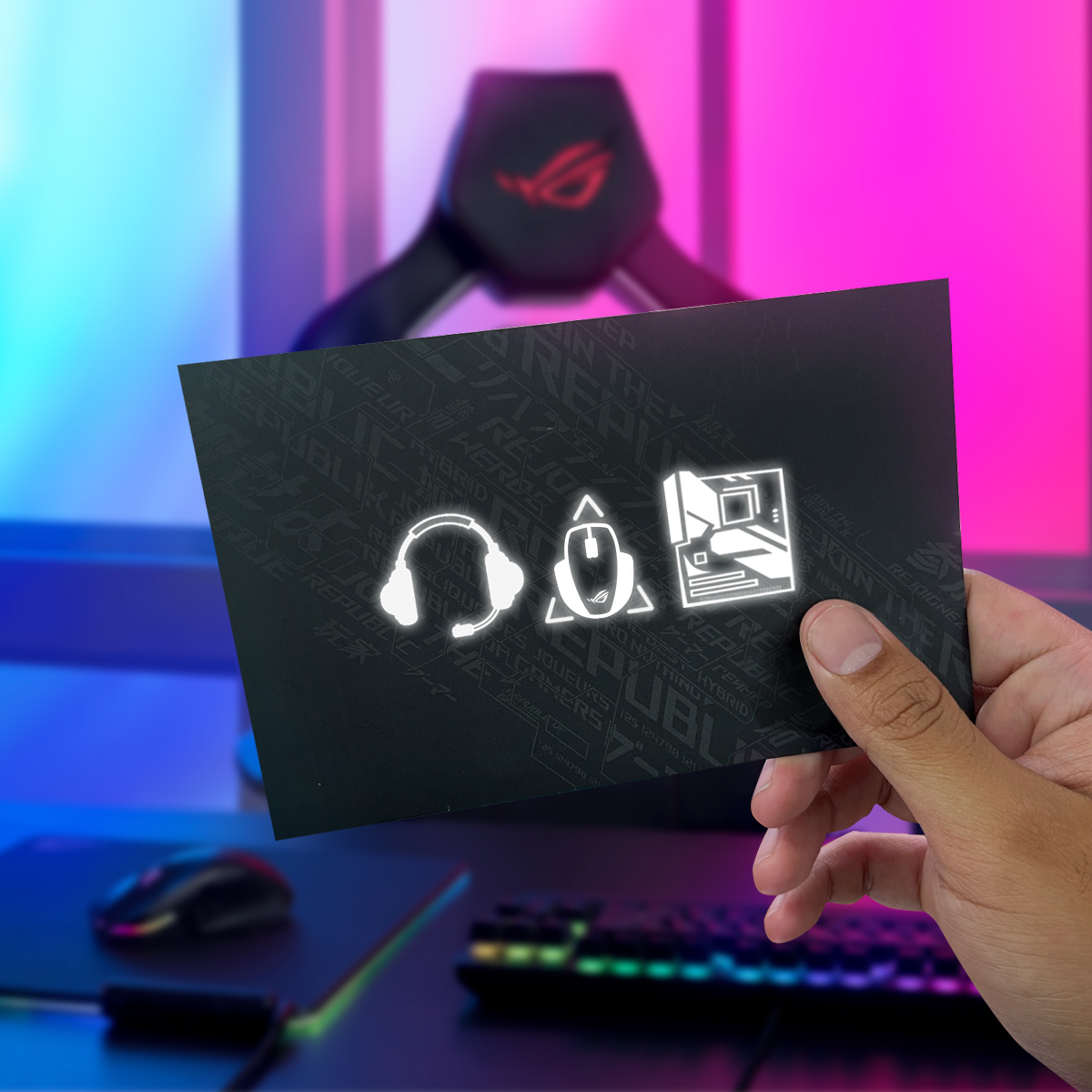