Another big question that I get asked frequently while streaming, is some variation of, “Why HotS over other mobas?” Okay first off, HotS is a Hero Brawler, not a MOBA. They are a completely different genre!

Jokes aside, HotS does set a different atmosphere when compared to DotA or League, in that there are very limited things you can accomplish as an individual, and it's in this limitation that the concept of teamwork becomes emphasized. It is a double edged sword. On one side, you have a game that will reward a team for playing as a team like no other game can, but on the flip side, you have a game where your mechanical prowess and superior laning has little to no value. You aren’t going to wipe out the entire enemy team alone with your pre-30min full item slots, max level character and feel like a god. Experience is shared by the entire team, there are no items and barely any laning phase.

Okay, so now that I’m done with making a game I play for a living sound as awesome as it can, let’s get into the real question. Why play HotS? What is it that this game offers that others can’t, and why am I able to stream it for 12 hours a day, 7 days a week?

Action. Action. Action. You want constant action? You play Heroes. With very few exceptions, you will be fighting the enemy team over every little thing that exist in this game; Mercenary camps, objective shrines, hotdogs, circle of vision, all the buildings, hotdogs, pure enjoyment of killing, boss monsters, hotdogs.

By simplifying certain aspects of a typical MOBA and getting rid of laning phase as a whole, you get a game where team fights and skirmishes happen so frequently, and the game will train you quite well how to hold it in when the toilet calls. After playing over 5000 ranked games in HotS, I have finally mastered this technique and am now able to hold it for months, if not years… decades even.

Second big advantage HotS has over DotA2 or LoL is the average game time: 20 minutes. This is pretty significant for busy people out there, but the real beneficiaries of this feature are the people with the “can’t-end-on-a-loss” syndrome. I for one, suffer greatly from this, but in combination with other life threatening syndroms such as, “just-won-lets-keep-the-momentum-going”, and “gotta-keep-the-win-streak-going”, and last but not least, “just-one-more-game”.

In this 20 minutes, the team that makes better plays as a team takes advantage. This advantage can sometimes stack up to be a crushing victory. Find a good balance between soaking experience in lanes and grouping! Group up faster at an objective shrine that is about to spawn in 30 seconds! Tanks take the front line and squishy damage dealers / healers stay back in good positions and maintain a strong formation in teamfights! Sometimes ambush your opponents from a sneaky brush! Fight when you have an advantage such as a talent lead, and know when to not fight! Know when to rush for that boss, or hopefully, for that core!

In summary, although Heroes of the Storm lacks many features from other MOBA’s - that isn’t necessarily a bad thing. On the contrary, it makes certain aspects of the game more refined, more frequent and more fun. Add this to the fact that HotS brings in new things to the genre, things like a wide variety of maps, unique heroes like Cho’Gall and a faster pace than any other game out there - this is what makes HotS unique. And while it not may be for everybody, it is a formula that works, and one that I enjoy.

Thats it folks, thanks for reading this article. I'll see you guys in the nexus! 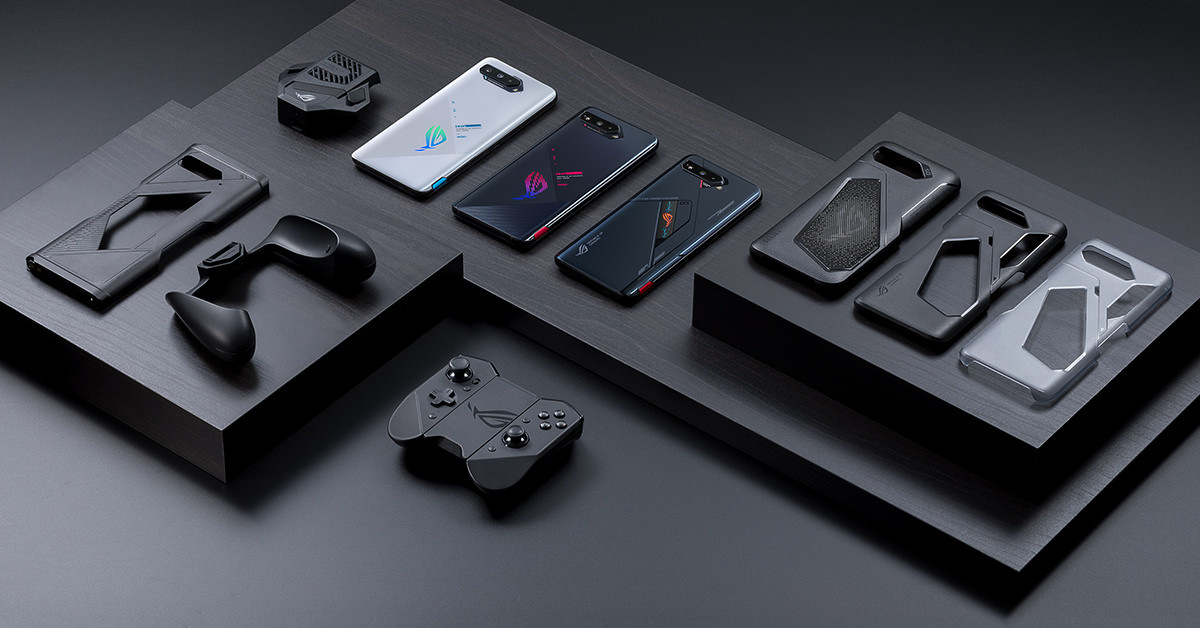 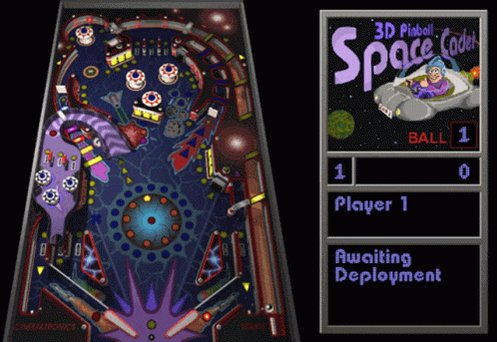 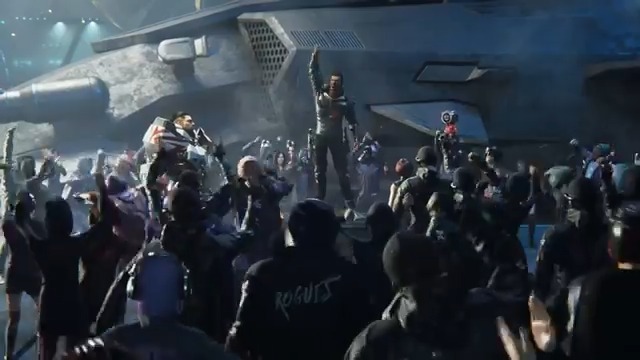