For those of you who don’t know me, I play lot of games. I also stream a lot. And one of the most common questions I get is, “Hey Chu, how do I carry my (noob) team?” Who doesn’t want to carry their teams? After-all, the only thing better than winning a team game is to have won it singlehandedly. That feeling can only be summarized in a single memetastic word, FeelsGoodMan.

But let’s stop to think for a second. How likely is it for a single person to “carry” the team in a game of HotS (Heroes of the Storm)? Think of it this way. How many games do you go through on a daily basis where you feel like that special somebody on your team won the game for you? Probably not a lot. Vise versa, how many times have you ever left a game feeling like you carried it? Even if you did, it’s super unlikely that your teammates share your sentiments. So how the hell can you play in such a way to make your teammates think you’ve carried the game?

The answer is quite simple. You don’t. Or at the very least don’t expect it. The way you carry in this game is a lot like being a good babysitter when nobody else is watching. You changed that diaper so good, but the baby doesn’t know that. In fact, the baby doesn’t care. The baby only cares how it feels. But you know what? You did a good job, and you should feel good too.

Now let’s not derail too much from the actual topic here and get on to the real, helpful stuff. How do you carry 4 babies?

There’s 2 big ways you can directly influence your team’s chance of winning.

Draft includes both hero picks and bans, and you won’t have complete control of your team’s drafting unless you are playing that role in a competitive environment. Let’s just assume that most of the people reading this right now are looking for ways to improve their ranked games. Within drafting, there are 3 things you need to do.

I won’t go in details about banning since it gets too complicated and often yields little value, but just remember target bans are usually better when there’s a one-trick-pony (somebody who only plays a single hero) on the enemy team, when it’s even worth considering.

Well, you might have seen some of the players in the enemy team who play a very mean [Insert Hero], who sticks to a single role (such as support), or who is known to be very toxic and immature. If you know something, then spill on the chat. Not everything will help, but you never know. You can quote me on that. By the way, constantly ganking and killing a toxic player helps a lot to induce flaming and potential game throws by that player, but don’t tell anyone I told you this.

How do you pick the best hero possible for yourself?

Sometimes, HotS can be a very simple game. Picking the highest win-rate hero, or a widely considered OP (overpowered) hero will be the greatest contribution you can make to your team. When you are a later pick and the best heroes are already picked/banned, you want to either pick the best synergetic hero for your team, or best countering hero for your enemy team; If there is a hero that is highly effective when paired with one or multiple heroes in your own team, that’s usually an amazing pick. If there is a hero that is highly effective versus one or multiple hero picks from the enemy team, that’s usually an amazing pick. Drafting takes knowledge and knowledge is power. If you want power, young one, learning the current power rankings of the heroes, hero synergies, and hero counters will be your strongest weapon in drafting strategy.

How do you recommend hero picks for your teammates?

This goes back to the knowledge I was talking about earlier, the more you know, the more you win. The important thing to note here, is to be helpful, not forceful. The moment you push somebody out of their comfort zone the more likely you will trigger a response and some people have very interesting behaviors when triggered, so you tread carefully.

Moving on to shotcalling, what does it mean to shotcall? A highly reputable source has the definition of a “shotcaller” as, “an individual in a gang who has a high status. This person "calls the shots", but he doesn't carry it out, he's already done that role, hence his elevated status.” Okay, maybe that’s a little off. In a team-oriented video game such as HotS, shotcalling is basically the act of calling out the “shots”, dictating the movements and actions of the team at a given time. Say, there is a great timing for boss, you can make the call by either typing it out, pinging the objective, or both. Knowing when to make what moves as a team at any given time is a huge asset to the team, and if you do know, making those calls will gets you closer to a victory screen. The question is, do you really know?

The real homework here, is to acquire the knowledge needed to make “drafting” and “shotcalling” actually work. There’s a lot of guides out there you can find from google searches, just be aware that a lot of these can be outdated, try to find stuff that are more based on concepts, theories, and fundamentals. Watching streams can be a good long-term strategy if you put the efforts in understanding the thought process and studying the many gaming habits of high skilled streamers such as that one dude on twitch, www.twitch.tv/chu8.

Hopefully, now you know what kind of things to look for and what questions to ask if you really want to become a better player.

ROG Global
@ASUS_ROG
Every wondered what #Zephyrus would look like as an esports badge? We challenged the remaining chickens to do just… https://t.co/jbuJ4iEa5P

ROG Global
@ASUS_ROG
Shoutout to @TechTesterseu for the great review of the ROG Strix Go 2.4, showing off the #ASUSaimic! Theres this i… https://t.co/PS3g4RcAj6 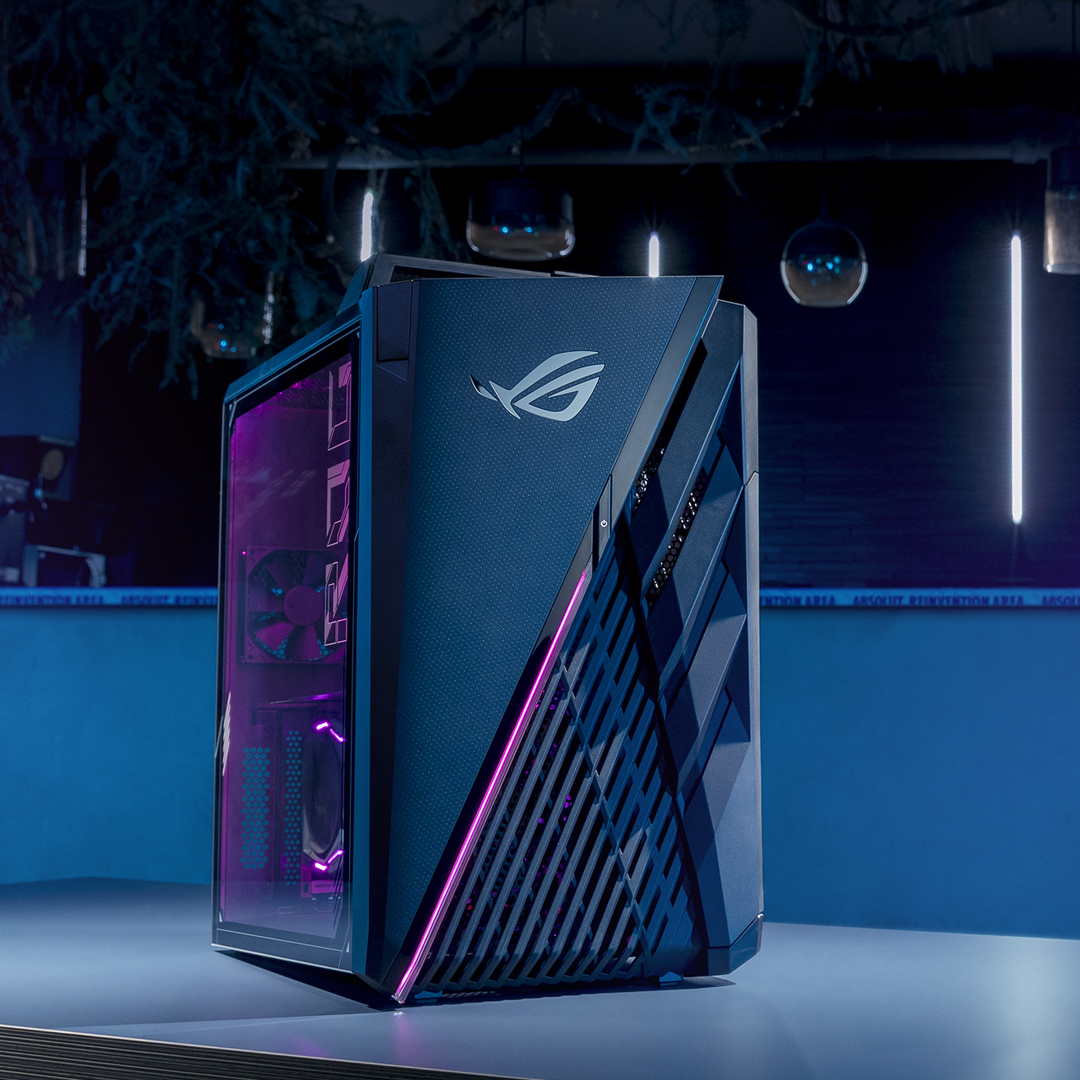 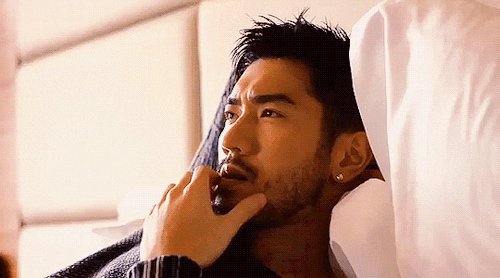 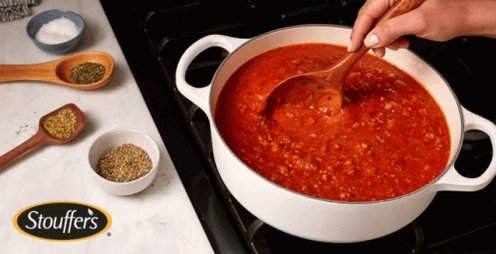