Well hello, fellow heroes! As I am sure you already know, Overwatch launched it’s competitive mode just recently. The results have been as expected - a ton of anger, a ton of frustration, and a ton of mixed feelings like every ranked-style game mode in practically any game. However, while a large portion of the community may make you think that ranked Overwatch is a very poor experience, there are some good and bad that can be taken from it. Considering that it is a new system on a recently released game, there will no doubt me more negative opinions, it is worth noting what has been done right. So let’s break down the good and the bad of ranked Overwatch!

The round-based functionality:
One of the biggest issues players had coming into competitive Overwatch was how they would function based on the maps. For instance, if it was only a one-round fight, then poor defensive players would struggle heavily. This could translate to RNG problems with them being put into multiple defense sides and losing excessively. Overwatch COMP fixes this issue by adding a multiple-round system on all game modes whether it be point capture, payload, or the single-point capture. This allows for not only more variable gameplay, but can help teach players what to do in situations they may be more uncomfortable with.

Queueing with friends:
One of my biggest worries was that Overwatch was going to force you to either queue solo or restrict you to only one other party member. In a game completely reliant on team-based coordination for objectives and teamfights, this rang a bad bell in my head. It also left certain things up to RNG, such as whether or not your teammates have microphones or knowing who is best at what hero. The queueing with friends removes that problem by allowing full party members to team up and utilize perfect communication and tactics to do better in competitive.

Leavers -
This is probably the number one most common complaint about competitive Overwatch. People who either disconnect or leave a party really cause problems for all involved, not only on their team, but on the enemy team as well. Once somebody leaves the game and doesn’t join back immediately, their team is given the option to leave without repercussion. However, that game will still count as a loss on their statistics, much to the dismay of some people. Another issue, is that this greatly reduces the experience gain/loss for BOTH parties. If somebody was to rage quit at the end of the match because they were losing, the winning team has their ranked experience gain dropped by a significant amount. This means that a player leaving at the end of a game not only makes the game seem worthless for their team, but for the enemy team as too. Leavers are a major problem in Overwatch right now and competitive hasn’t found a way to deal with it yet.

Ranked Progression -
This is one of the most infuriating things as a ranked player in any game. You end up winning one game and receive roughly 1/10 of a level, but lose one and end up losing ¼ of a level. The Overwatch ranked experience gain seems to be very off, or at least isn’t indicative of the MMR you should be at. MMR or Matchmaking Rating is a hidden number showing where you are on the leaderboards for a game. If you are at the perfect level that syncs with your MMR, you should be gaining and losing the same amount of points. If your rank is too high for your MMR you will gain fewer and lose more, and vice versa. With the way XP is being relegated, it would appear everybody in Overwatch right now is at a rank higher than they should be. Whether or not this is true, or if it is just a flaw with the system, remains to be seen - but it still causes frustration when losing one game is the equivalency of winning three.

Queueing with Friends -
Threw you for a loop I did! This is both a positive and negative for the competitive mode. On one hand, it’s excellent that you can queue with friends and have better team coordination. But on the other hand, this can leave those who queue up solo completely hung out to dry. If one team has six players all using some form of external voice command, and your team is a hodgepodge of people who either can’t communicate, don’t know who is best at what position, or don’t have team synergy, the fight will be extremely one-sided. This system is fantastic for those who queue as a full team, but for those who queue as solo you could be having a very difficult time. The biggest challenge is that the only way to remedy this would be having full teams queue with other full teams - but this would prolong the time it takes to find a match to a ridiculous degree. This is both a positive and a negative to the system, so we will have to see how it affects the game through the seasons.

There you have it! A little overview of Overwatch’s competitive mode with its good and bad. While the system is certainly not perfect, there is a ton of potential there to make good adjustments and changes to really help not only the game flourish, but the community as well.

Thank you for your time, and for anything else Overwatch-related you can come right here to rogarena.com! 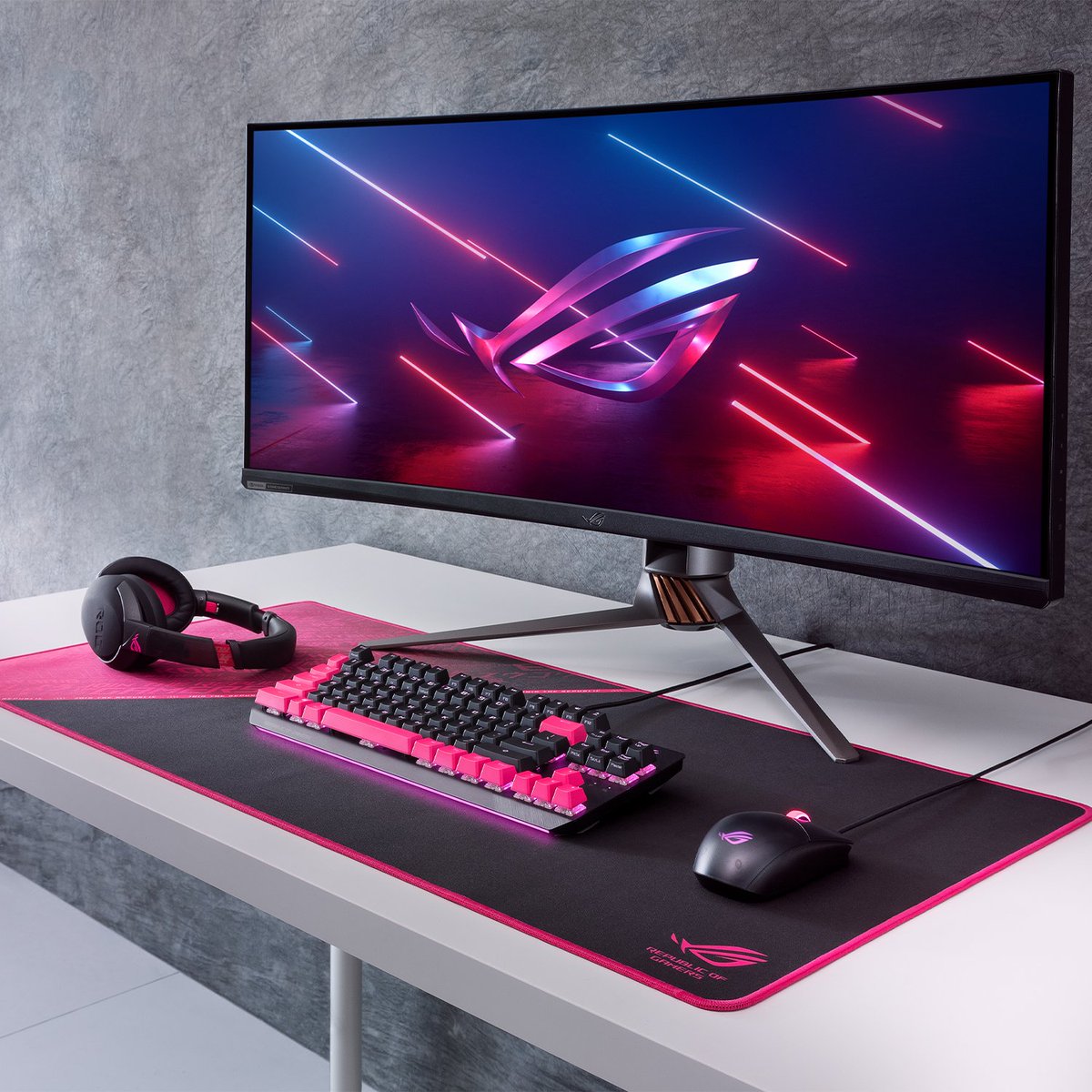 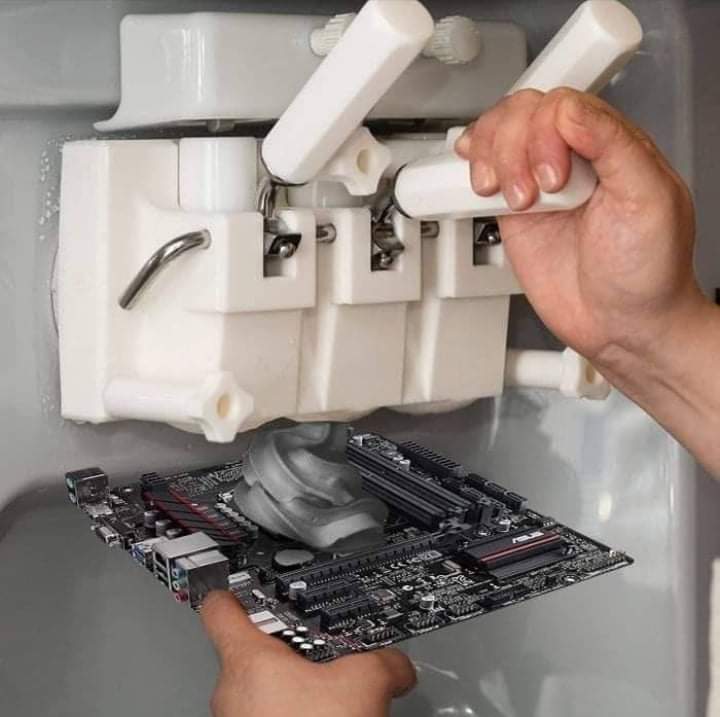