In 2014, Faruk ‘Pita’ Pita made a difficult choice. At 24 years old, he was living with his parents and feeling the pressure to get a so-called “real” job. He’d been in esports since 2009, first playing for fnatic in CS1.6 days, and later playing for SK Gaming and Team Dignitas after moving to CS:GO. He loved gaming, but even with multiple first- and second-place premier and major placements, he couldn’t make a full-time living in esports. Pita turned his back on the esports world to work in finance, but something kept drawing him back into esports. Now he's back, coaching full-time, and searching for closure.

Head over to ROG for the full story on Pita's journey from esports to finance and back again. 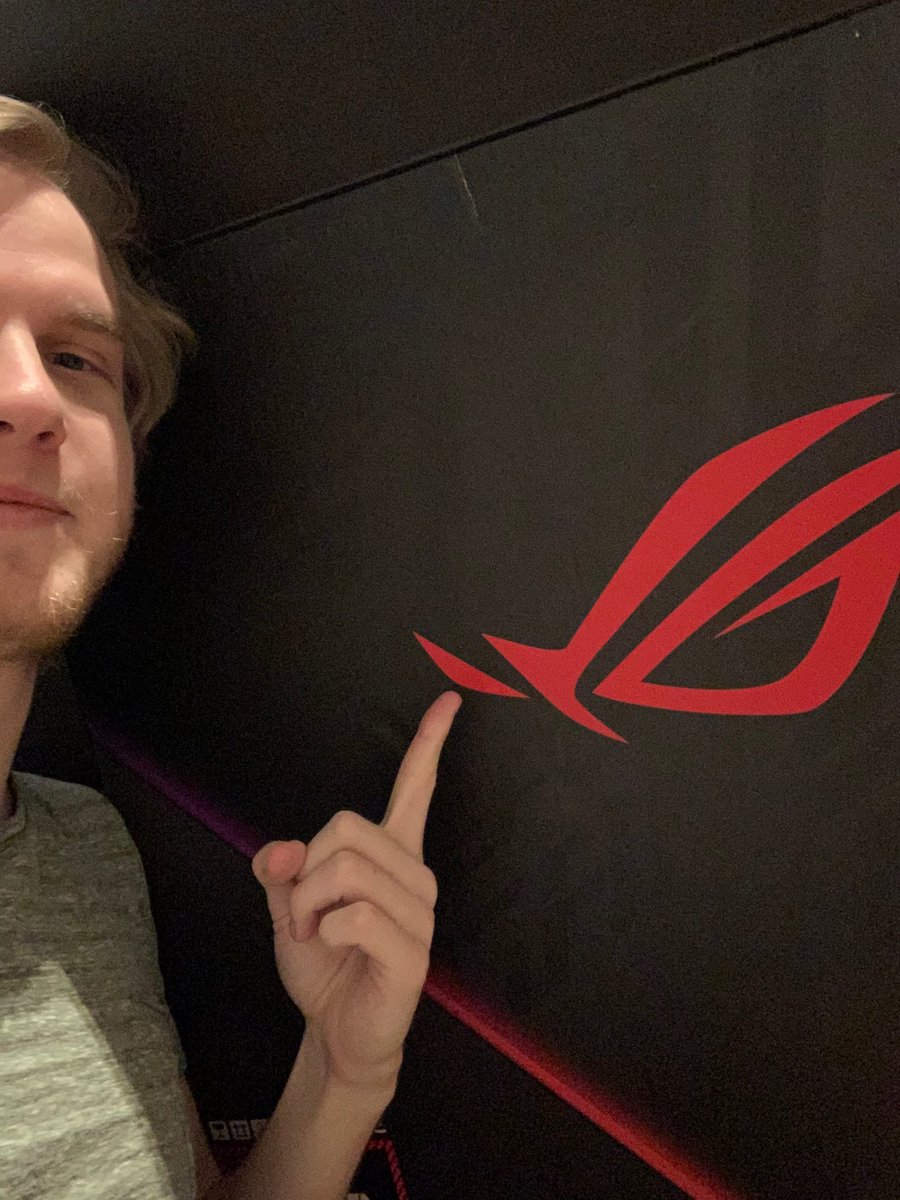 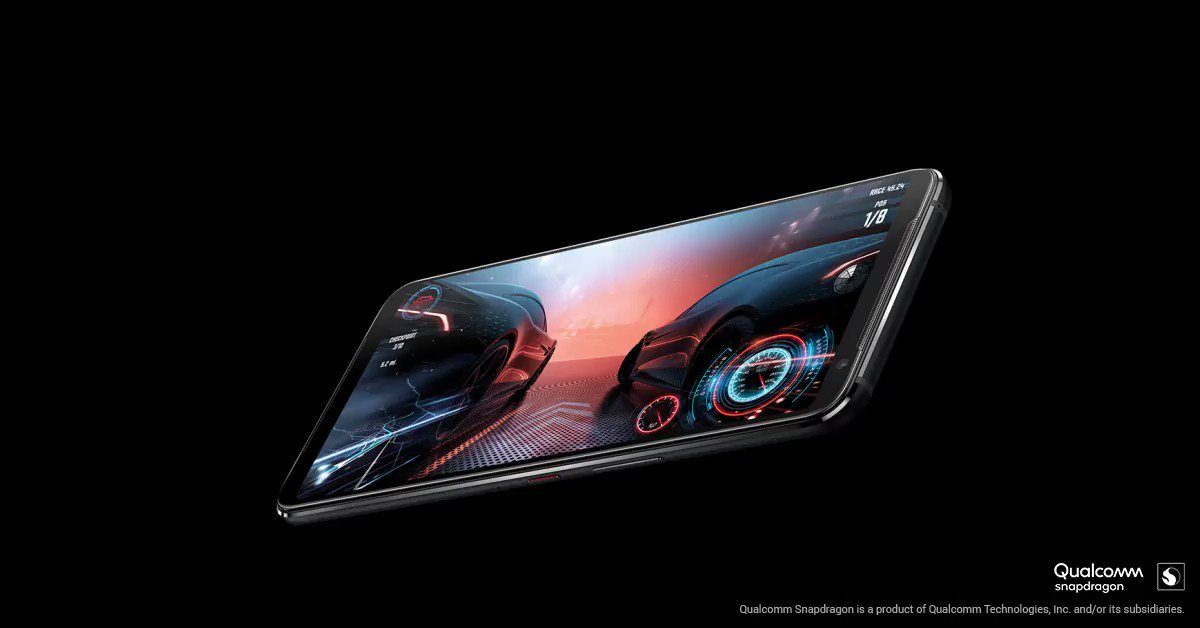 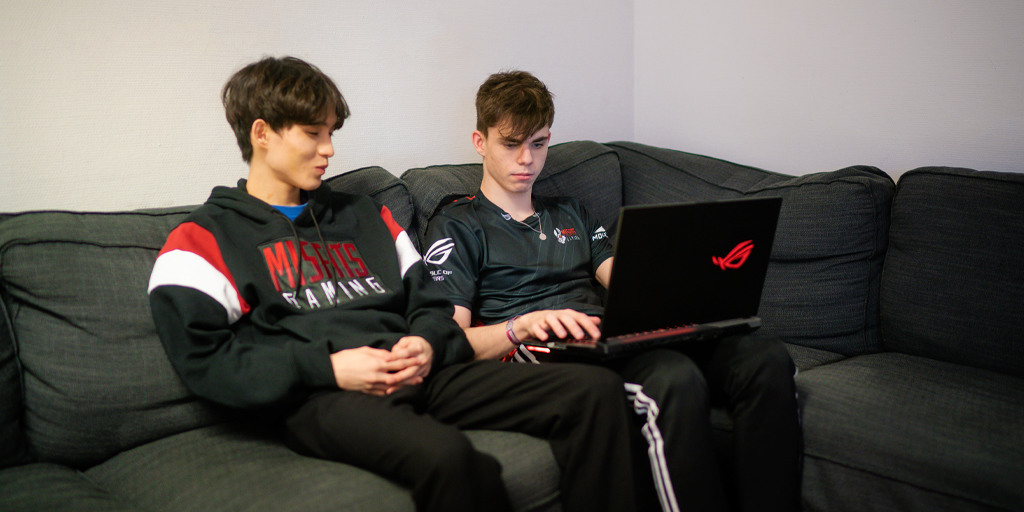 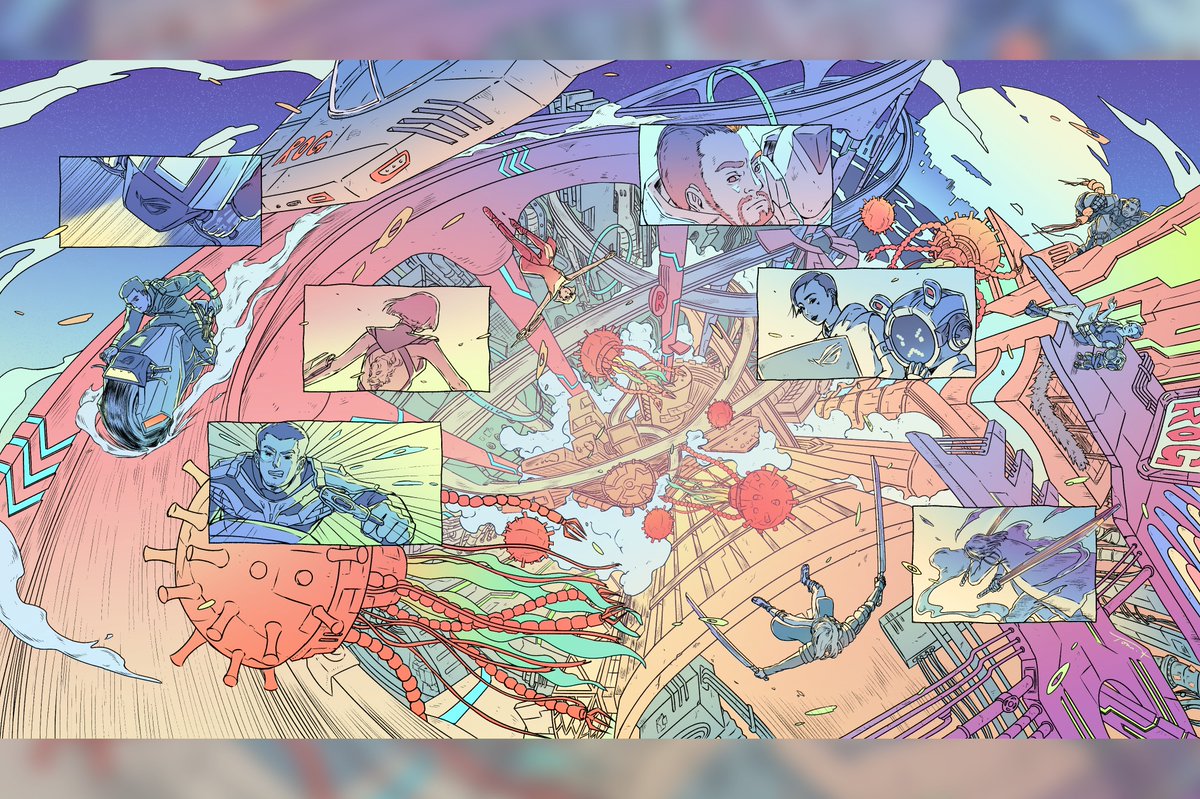