5. Gears of War 4 -
Gears of War was one of the most popular third-person shooters that launched in 2006. Microsoft Studios bought the Gears of War franchise from Epic Games in 2014 with hope to "Keep giving to the committed fans," said Phil Spencer, head of Microsoft's Xbox division. Gears of War 4 will be the first game that is fully developed from scratch by the newly assigned dev team, The Coalition. The game needs to be amazing in order to come back from its recent decline in popularity. I'm hoping that Studio Head, Rod Fergusson, can rally the troops to build an awesome sequel to Gears of War 3.

4. Titanfall 2 -
The first Titanfall seemingly lost a lot of players’ interest extremely fast. The game was a multiplayer-only, first-person shooter that had in-game AI for players to farm. The feeling of killing AI over and over got stale, and players moved on to new games. However, I always thought that the game would have a fantastic campaign, and Respawn and EA are going to make that happen this time around. It was confirmed that Titanfall 2 will have a campaign and with some minor tweaks to their multiplayer mechanics, I think this game could be really solid.

3. Watch Dogs 2 -
Ubisoft has a lot to prove with this title. When the first Watch Dogs was released, people really had a hard time getting past the massive downgrade from the E3 trailer. The game felt immersive, however, it felt extremely empty of content. I felt like I was constantly doing the same thing over and over again. Although I think the idea of hacking computers in a digital world where you know everyone's business is awesome, I feel like it was poorly executed. I think Ubisoft will learn from their mistakes and put out a really solid title this time around.

2. FIFA 2017 -
When I heard that FIFA was getting brought to the Frostbite engine, I couldn't help but get excited. Even though I'm not really into sports games like I used to be, this will be a must buy. A really awesome new mode was showcased at E3 called, "The Journey." This is FIFA's first ever story mode that allows you to feel what it is like to live as a professional soccer (football) player. You will have to live through all the emotions that a real player would have to overcome. This mode reminds me a lot of "My Career" Mode in NBA 2K, which offers role play and decisions that determine your future as a professional basketball player. This game looks very promising.

1. Battlefield 1 –
As the most anticipated first-person shooter of the year, the premier trailer brought in over 41 million views on YouTube. A lot of gamers, including myself, have really gotten tired of the futuristic army games. We have been fiending for a World War I or World War II military shooter. It feels like it's been forever since the last AAA title was based in this era, so EA DICE came in just at the right time. We are in-store for one of the best World War I shooters of all time on one of the best looking engines in gaming history (Frostbite). The trailer and hype revolving this game has raised the bar, and EA won't let this slip. This game will be one of the best FPS's of the year, if not, of all time. Everyone who is anyone is excited for this release in October. 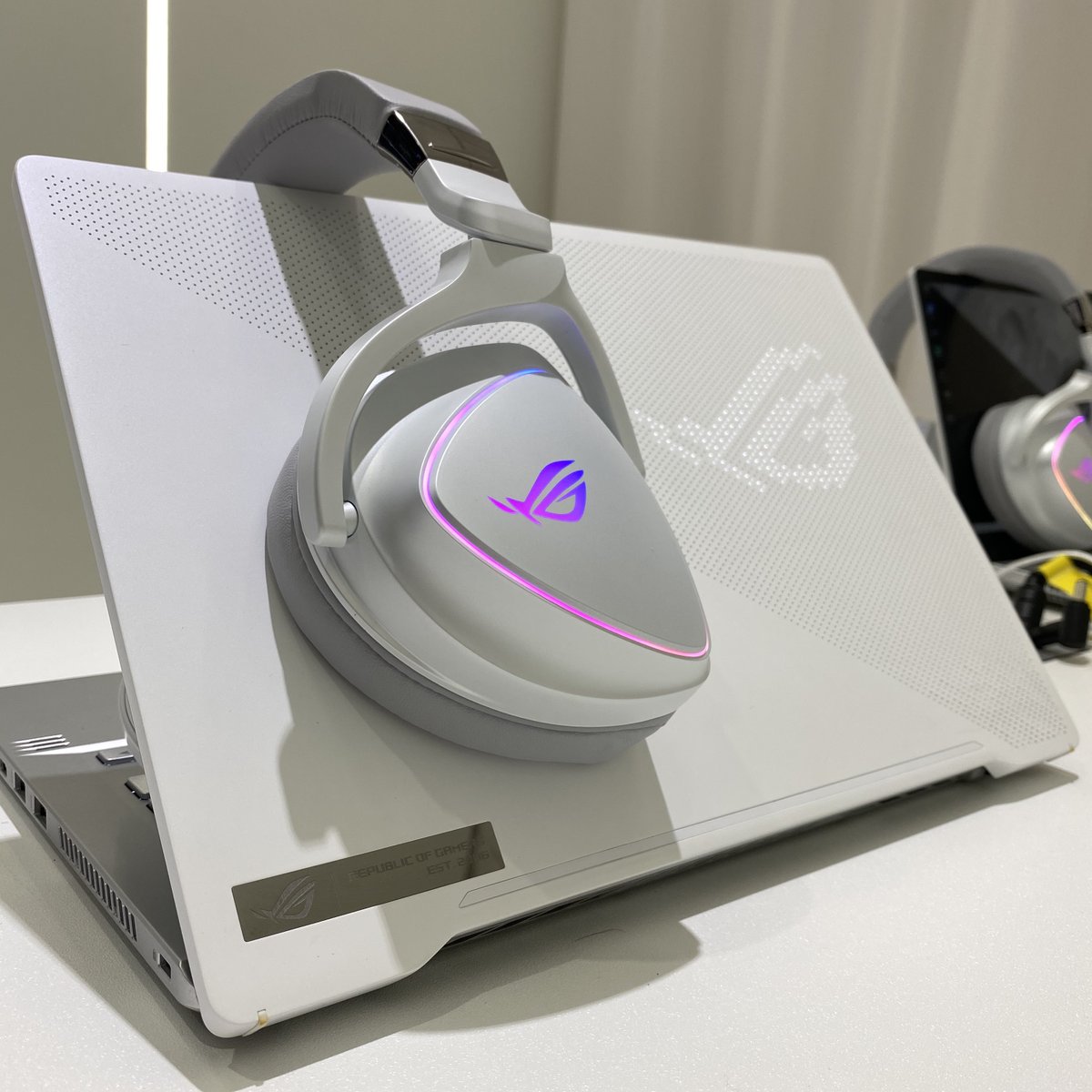 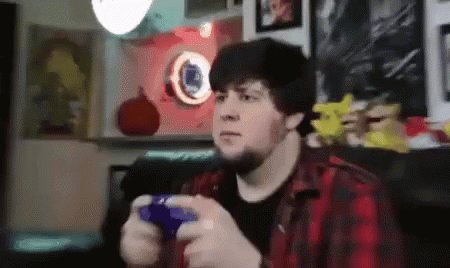