After the news of the Injustice 2 development and release scheduled for 2017, there have been many who seem to have mixed opinions on NetherRealm Studios’s upcoming fighter. However, with the cast and crew that the DC Comic lore allows, there’s no question that this game will certainly make a mark in 2017. With that said, here’s everything we know so far about the highly anticipated Injustice: Gods Among Us sequel.

As of right now, we have a total of 6 characters confirmed from actual in-game gameplay that’s been showcased over the recent E3 panels and conferences. The list includes: Batman, Superman, Aquaman, Supergirl, Atrocitus and Gorilla Grodd. Now, though we haven’t seen The Flash in action, he did take part in the initial Injustice 2 debut trailer, making it safe to assume he’ll be 7th character to be confirmed as playable sometime soon. In total, we’re expecting a grand roster of 28 different fighters, leaving us 21 left to be named and announced. Who will these characters be and when will they be announced? We’ll just have to wait and see. If anything, you can expect a monthly reveal of several characters, just like we saw with NetherRealm and Mortal Kombat X build-up to launch day. Also, let us not forget about some of the recent DLC teases that NetherRealm Studios’s lead-director, Ed Boon, has ALREADY made for Injustice 2. Just a few days ago, in an interview with IGN, when asked about the DLC process for a game like Injustice 2, Boon stated that NetherRealm would “certainly be more aggressive than we’ve been in the past,” in regard to selling DLC. “With DLC characters, we’ve had four with Mortal Kombat (2011), six with Injustice, eight with Mortal Kombat X, and with Injustice 2 we plan to continue that pattern.” Yes indeed, we could very well be seeing a grand total of 38 different characters available inside of the Injustice 2 roster when all is said and done. NetherRealm Studios has claimed that this game will be loaded with the biggest roster EVER for a DC-fighter, and it appears that they’re backing themselves up.

What’s a fighting game without a good story, right? Boon has said, “We pick up, right at the point at the end of the last Injustice game where Batman has imprisoned Superman and a new bad thing comes along and kind of puts that whole situation on its ear, and that’s where we open up and where we continue the story.” In the past, we’ve seen NetherRealm Studios work their magic and give their game’s story-mode much more substance than one would usually see from typical fighter. With Boon making sure to also reveal, “the ending is awesome,” it’s safe to assume that you’ll be more than happy to take part and see exactly where Injustice 2’s story-mode guides us.

If you’re returning to the Injustice series and are expecting to hold your own on the battlefield, you should be golden. All of the mechanics from the original game appear to be returning inside of Injustice 2. From the insane and over-the-top super-moves to the combo escaping clash sequences, you’ll be in familiar territory. Not to mention, you’ll still be able to enhance special moves, and even throw your opponent into various different stage transitions. Wall-bouncing around the stage is still a thing of beauty as well as using stage intractables when all else fails.

With so many returning mechanics, what’s new? Just when you thought NetherRealm Studios and Ed Boon couldn’t outdo themselves, they introduced an all-new “Gear System.” Like the name suggest, this all-new system is dedicated to customizing your characters with all sorts of different gear. According to Boon, “Everybody is going to look different, that’s what’s so exciting about it - personalization is what we’re really adding to this game, as far as making your version of Batman and your version of Superman and your version of Grodd.” Not only is this new gear going to allow your character to look different from others you’ll encounter when playing online, but this new gear is also going to change the way your own unique character plays. Ed Boon explains, “Your Batman, after you’re playing for a while, and you’ve equipped him with, you know, week’s worth of gear, he’s going to look completely different from my Batman. He’ll still be Batman at his core, but you’ve chosen to have more defensive properties with your character and I’m kind of more like an offensive one. So it’s really your version of Batman. The customization part is what really stands out with this game.” With this new gear system, you’ll be able to not only design a character that looks the way you want them to, but also even feel and fight the way you’d want them to. Truly, something that’s going to revolutionize the fighting-game genre as a whole. As for how you unlock pieces of gear, it’s actually pretty simple and easy. For every battle you finish, you’ll be provided with all new post-match “loot.” If you win your match, you’ll get rewarded. If you lose your match, you’ll still be rewarded, just not as significant to what would’ve been awarded if you secured a victory. All the “loot” that’s going to be rewarded at the end of every match will be randomized, giving players the incentive to continue playing to get the gear that they truly desire.

With a roster that’s destined to be jam-packed and a cinematic story that’s bound to deliver, Injustice 2 is shaping up to be something special. Not to mention, this new gear system is going to be a first of it’s kind for a fighting-game, so that alone should get people excited. As of right now, no word on the release date for Injustice 2, but if NetherRealm Studios continues their patterns from before it’s safe to assume it’ll launch around April of 2017 for the Xbox One, PS4 and PC. With Mortal Kombat X being a game that NetherRealm Studios nearly perfected over this last year, the sequel to Injustice: Gods Among Us shouldn’t be any different. Get excited people, the hype has only just begun! 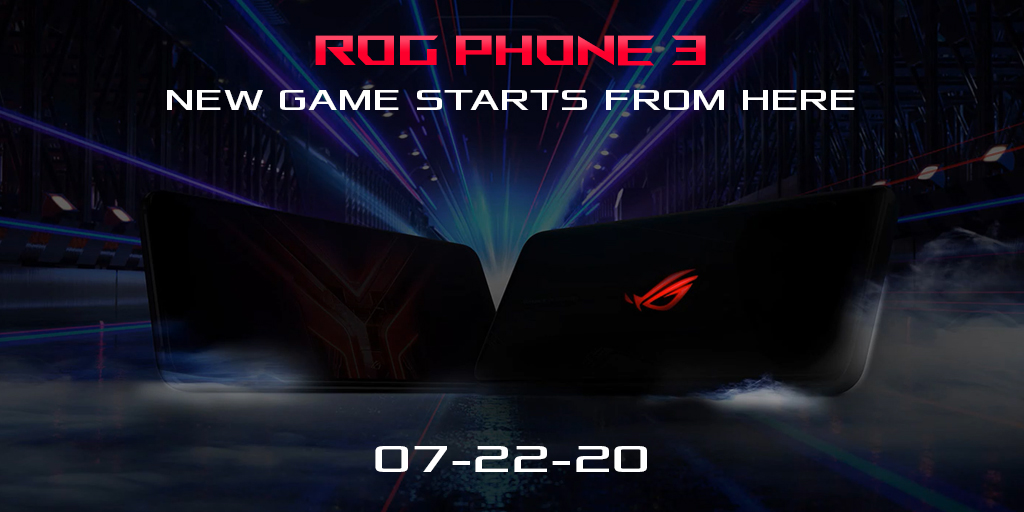 ROG Global
@ASUS_ROG
Get the details on all of the premium features available on the #ROG #ZephyrusDuo15, our innovative multi-screen… https://t.co/LxRVLr1OJz

ROG Global
@ASUS_ROG
@Cursedaccount4 a few weeks ago a gentleman on IG mentioned he wanted to tenderly cuddle with one of our Z490 board… https://t.co/rSK6xll6vY

ROG Global
@ASUS_ROG
You get can your hands on an Xbox Game Pass for PC with #ROGElite We're adding passes every month so make sure you'… https://t.co/nknoh4wL37